ARTIST STATEMENT | Steven Robinson is a process painter currently living and working in Richmond. Steven’s work is influenced by the geological forces on Earth’s landscape and how they are being affected by climate change. He forces frozen paint over textured surfaces to mimic the natural geological mechanisms of the melting glaciers. The act of recreating these geological forces by hand parallels the human urge to influence and manipulate their surrounding environment.

Steven will be reflecting on the impact humans have on the Earth through an installment of works that he calls The Articulation. He looks towards the growing ego and selfishness of humanity and uses this as a base for an on going narrative that focuses on the creeping doom of the ecosystems. Taking inspiration from historical, and cultural myths, he creates a new perspective that is a hyperbole for the continuing destruction that man inflicts upon the planet. The Articulation is the beginning of a longer mythology that will unpack and highlight the mistakes of humanity that will parallel stories and epics from history to ground it in a familiar setting similar to historical painting in a postmodern execution.

In-Person Viewing at the ACS GALLERY
in Newton Cultural Centre
No Appointment Required | 604.594.2700

ENJOY THE VIRTUAL EXHIBITION BELOW | Click on images to enlarge.
All image are subject to copyright. 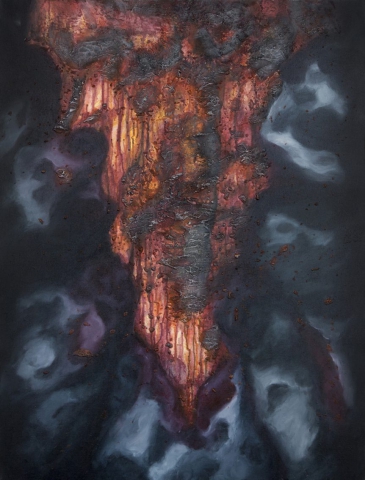 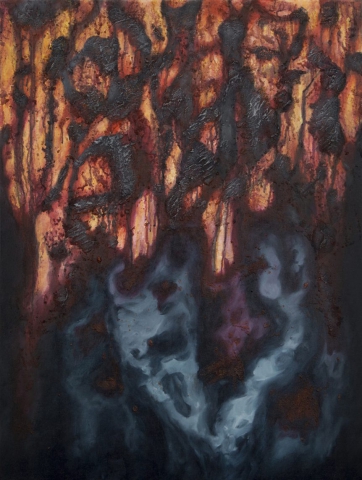 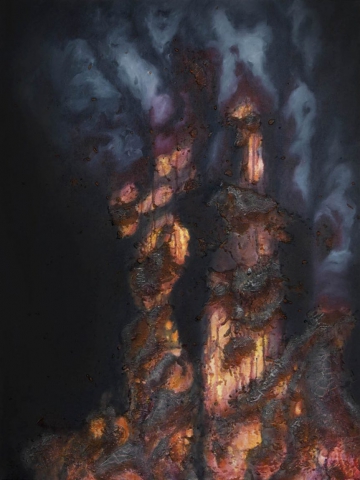 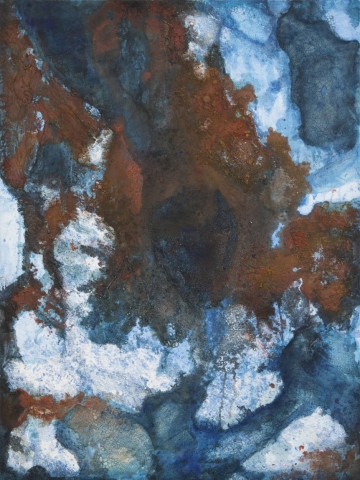 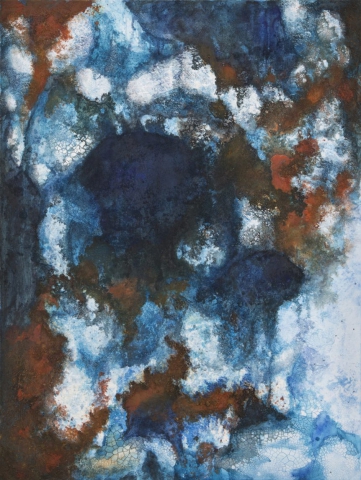 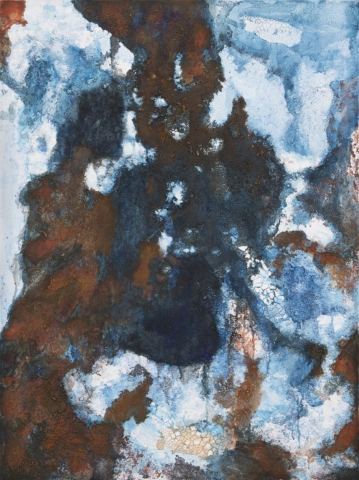 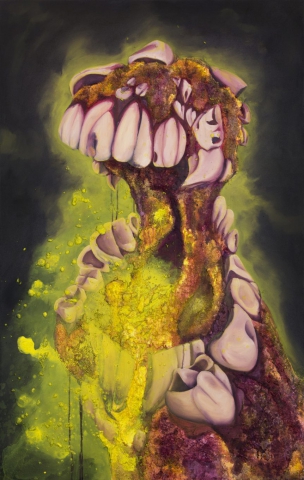 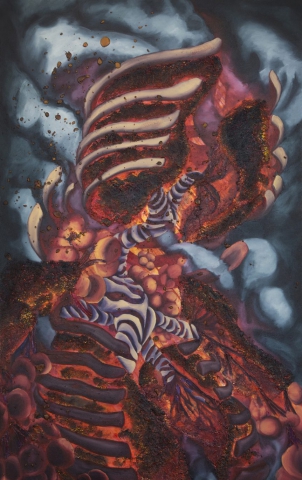 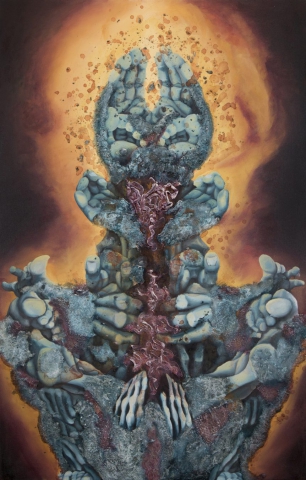 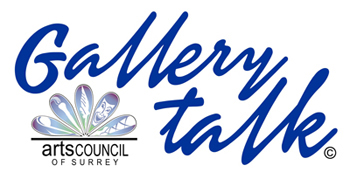 AN ONLINE EXCLUSIVE |
Watch this great interview-style video with the exhibiting artist Steven Robinson in solo exhibition entitled 'The Articulation'. Gain insight into the 'inspiration' behind his works of art. Interview conducted by - and video produced by - Wendy Mould.