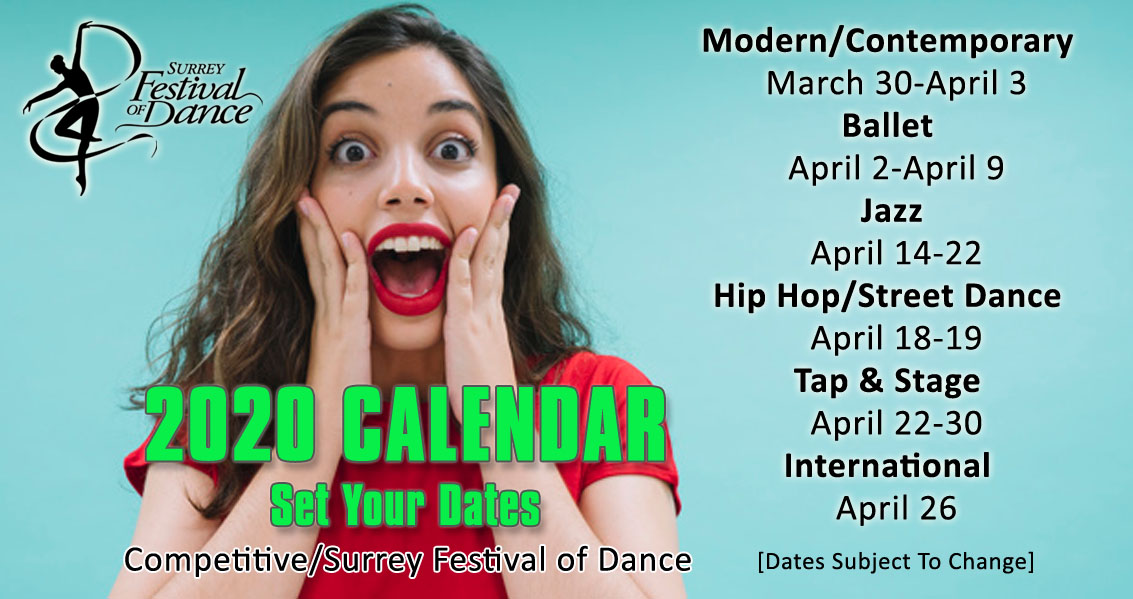 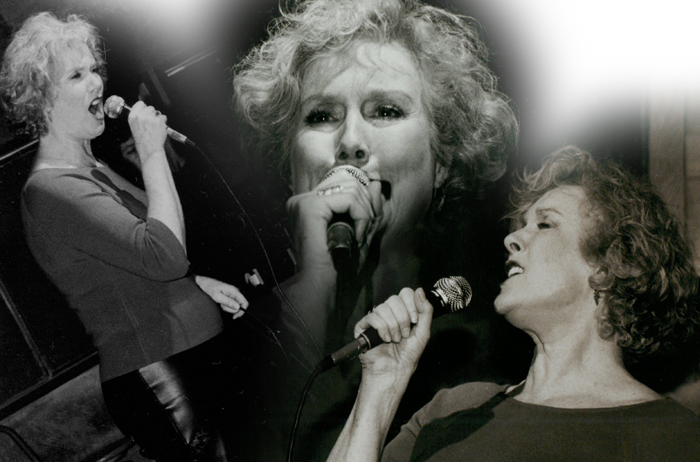 In a 50-year career, I have performed in a variety of venues, from tiny clubs like Vancouver’s famous folk club, the Bunkhouse, to major concert halls like the National Arts Centre in Ottawa. I have also appeared in many TV variety shows, most notably the Tommy Hunter, Ronnie Prophet and Ian Tyson shows, upon winning a Juno Award in 1976.

Having lead my own pop rock bands throughout the 1970s, in 1982 I was in a good position to take on leading the vocal performance program now known as Stepping Out. The class was originally developed by The Actor’s Institute in New York, where I trained. I presented, produced and taught this very successful program across Canada until 2008. Now, at the request of past participants, Stepping Out is being re-launched!

Stepping Out is an eight-week workshop series that includes six group sessions with work in front of the class, an individual music session with our band leader, Andy Smyth, and a private singing lesson. For those who wish, my co-leader mentee, Trish Lim-O’Donnell, or our producer, Sylvia Metz, offer sessions to work on performance anxieties — we all have them!

The first restored Stepping Out Performance Class runs April 4 to May 22, culminating in an exciting live performance on stage in a night club with our band, March Hare. 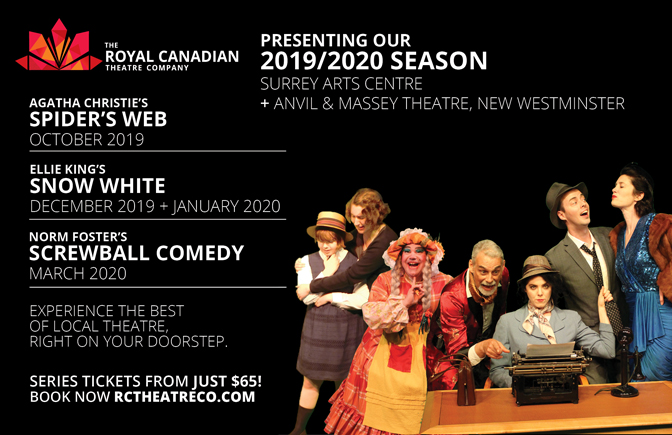 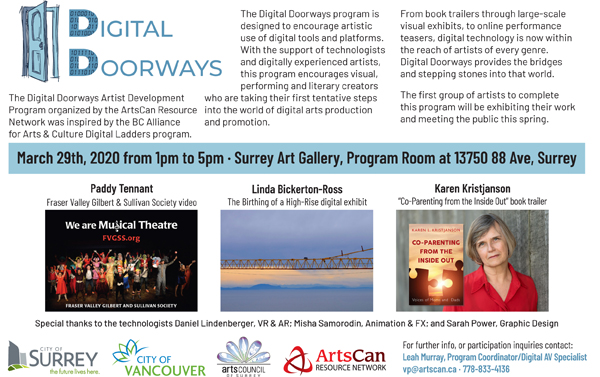 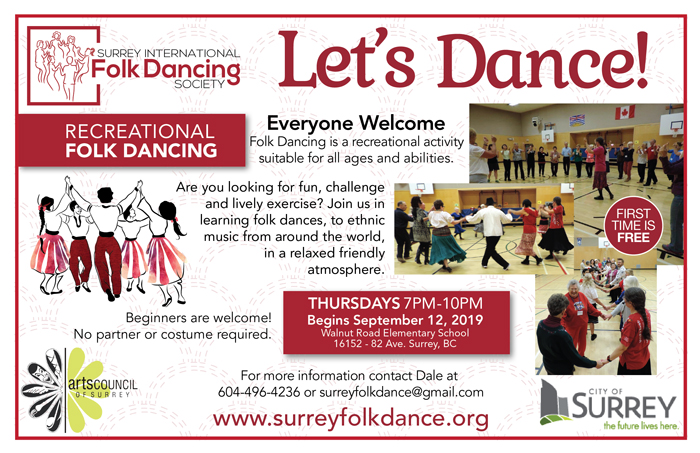