While details remain undisclosed, it is believed that the project will make Surrey the first city in North America to produce ART SPOTS throughout the city. Councillors Starchuk and Villeneuve enthusiastically support this arts legacy project as a unique feature in the city of Surrey. 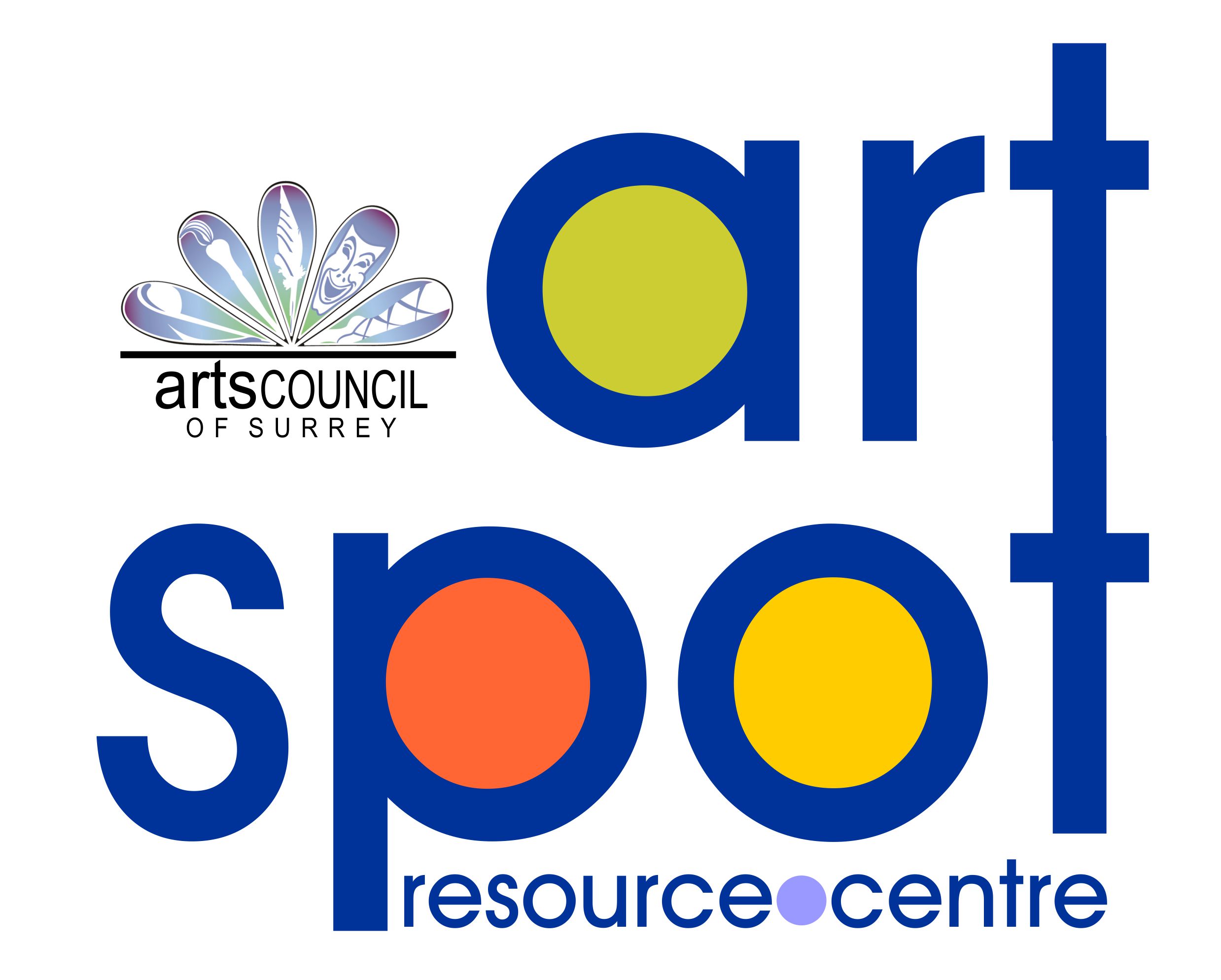