Please note there are no General Meetings scheduled for the months of June, July, August and December. The ACS AGM takes place in March.

Find events, workshops, classes and meetings dedicated to the Visual, Performing and Literary Arts.
CLICK ON PORTALS BELOW TO ACCESS LISTINGS.
[Listing are updated monthly] 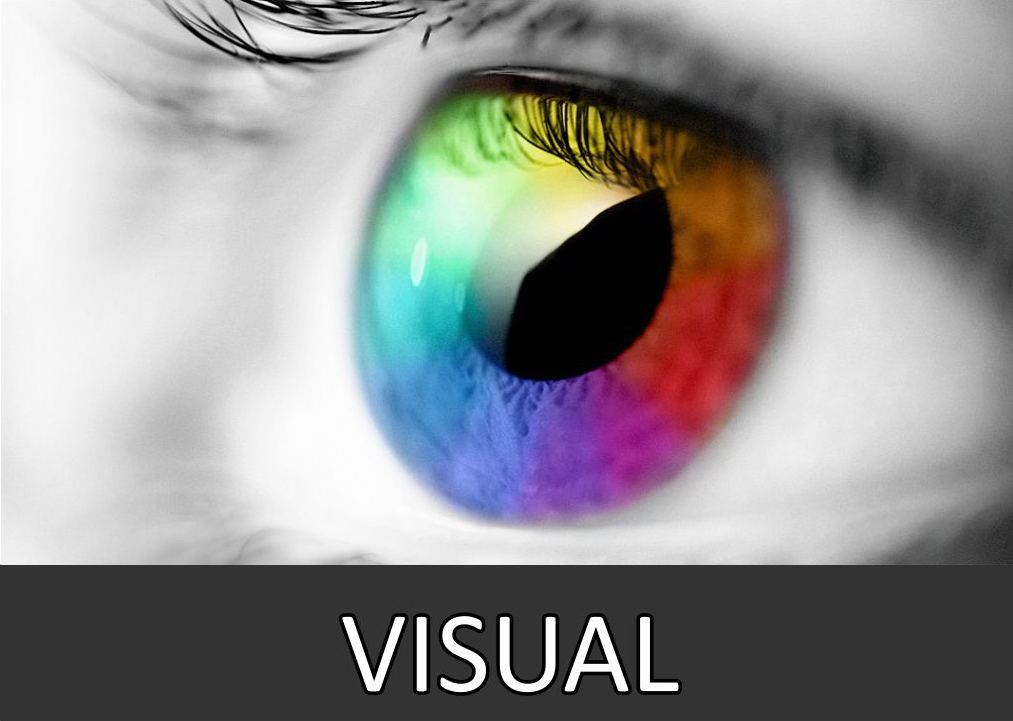 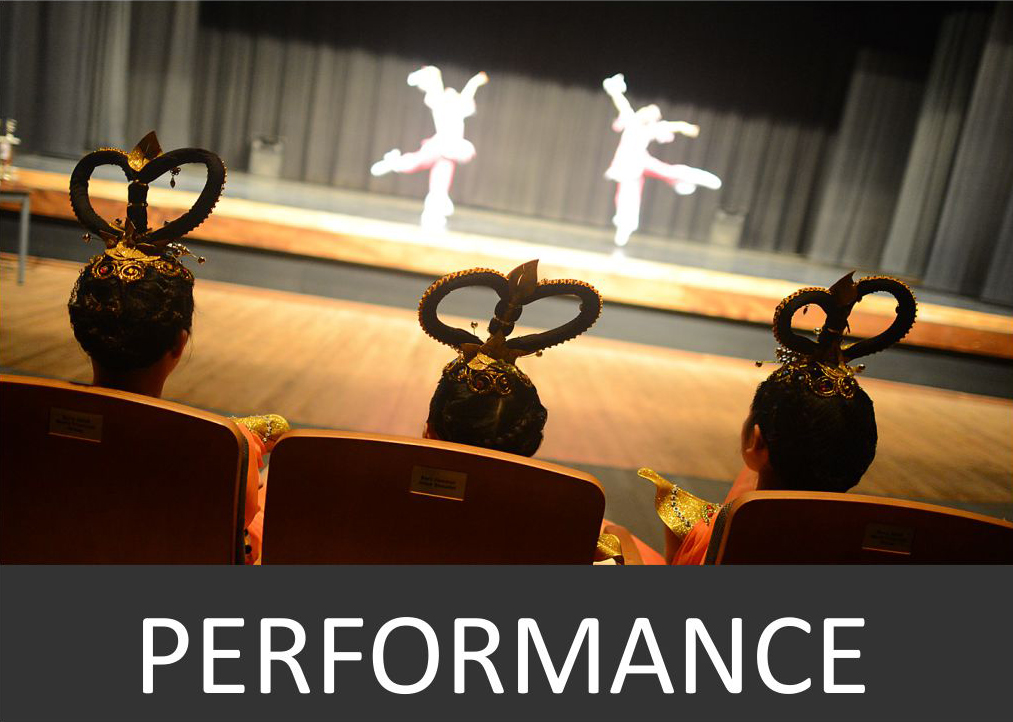 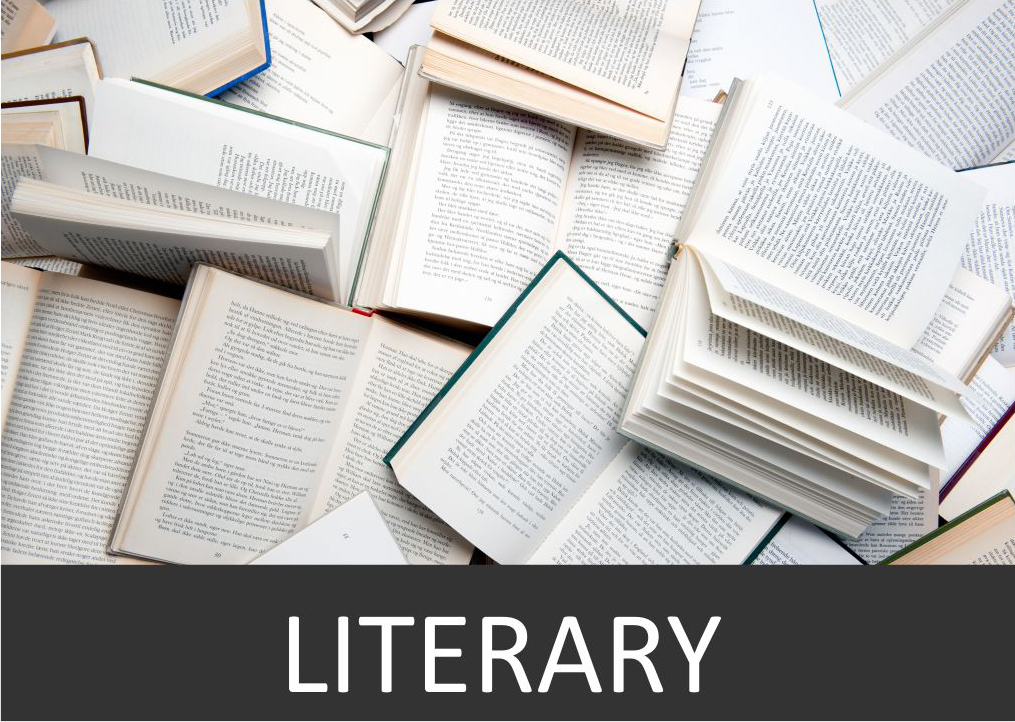 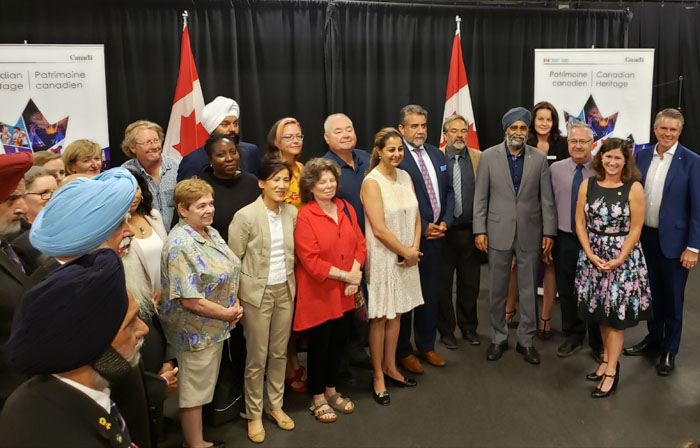 On Friday, September 6th The Honourable Minister of Defense for Canada and MP for Vancouver South, Harjit Sajjun came to Surrey’s Newton Cultural Centre [NCC] to announce on behalf of the Canadian Heritage Department the funding to the Arts Council of Surrey [ACS] of $42,950.00 for Surrey’s internationally acclaimed Fusion Festival. The festival takes place each July and is heralded as the largest multi-cultural event in British Columbia.

James Crosty, ACS Director/Business Development took to the podium to express the ACS’s deepest gratitude and to acknowledge that this event would not take place without the unprecedented partnership with the city of Surrey and their extraordinary staff. “Surrey Fusion Festival touches the lives of 100,000-plus attendees,” said Crosty, adding that it helps “to promote inter-cultural acceptance and awareness of various cultures and traditions.”

The MC for the event was ACS Marketing Coordinator Paul R Thompson who had the expressed honour of introducing the distinguished Minster, as well as other local dignitaries such as MP for Surrey-Newton Sukh Dhaliwal. Also in attendance were MP for Surrey Centre Randeep Sarai, MP for Cloverdale-Langley John Aldag, and MP for Fleetwood-Port Kells Ken Hardie. Canadian Heritage had a number of staff executing the announcement including Anna Gravelle, Regional Communications Manager. In addition to James Crosty, Steve Purewal from the Indus Media Foundation, Surrey whose organization received $366,000 also addressed the audience.

The mid-afternoon event was to announce the funding of $3.5 million for positive programming for multi-cultural and anti-racism initiatives. The audience of approximately 75 people, including media reporters, was comprised of members representing the forty-seven organizations who received part of this funding.

ADDITIONAL FUNDING MODELS: While the funding of the Surrey Fusion Festival is important to celebrating our diversity, there are other funding models now coming on-line. These funding programmes help address the first of four themes identified [Funding, Space, Organization Capacity and Connections] at the June 2019 Round Table with over 75 Surrey Arts Organization representatives and the City Cultural Division. [SEE SIDE BAR] 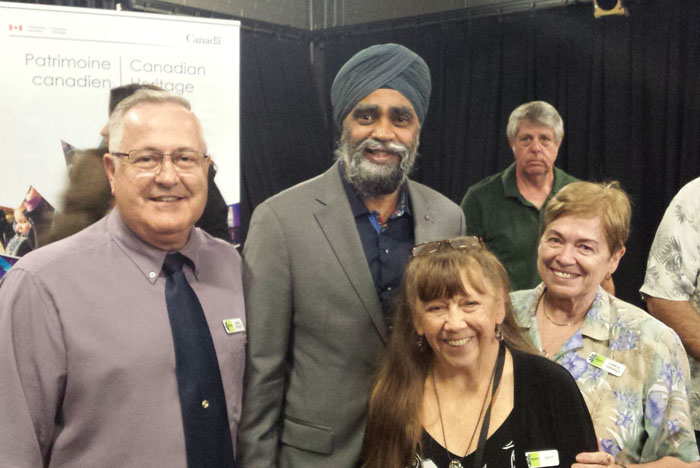 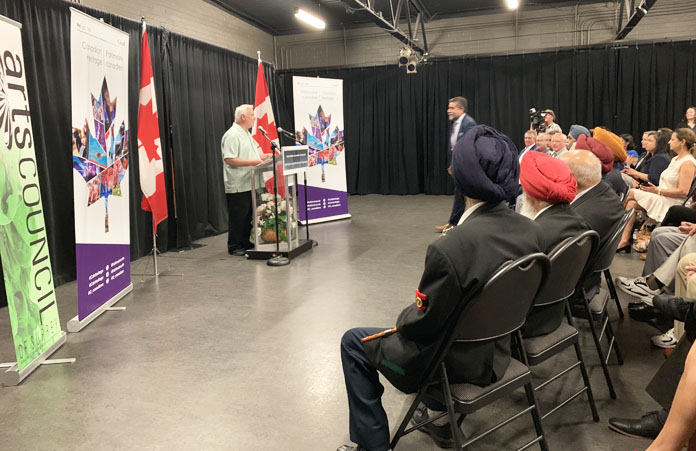 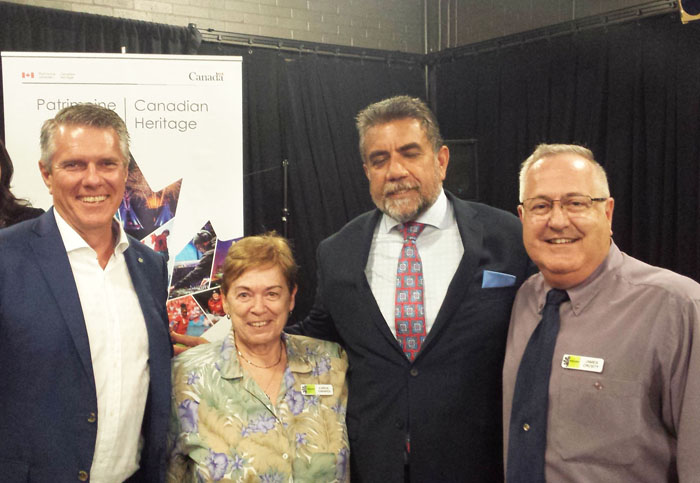 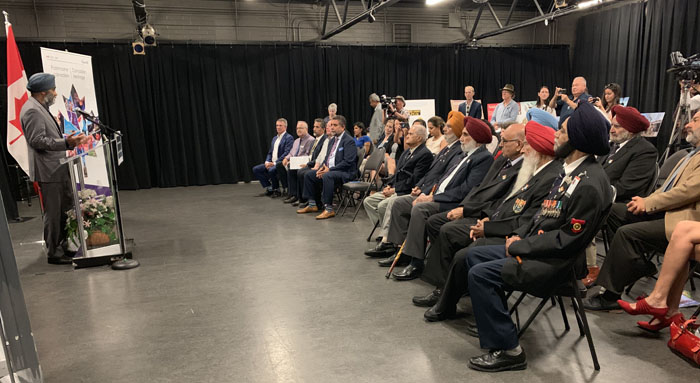 The Honourable Minister of Defense for Canada and MP for Vancouver South, Harjit Sajjun 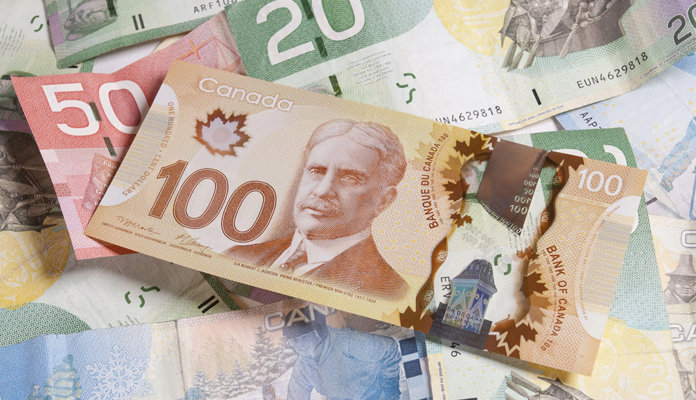 ACS Member Groups, in good standing and registered as a not-for-profit are eligible to apply for grants through the ACS Grant Programme. Eligible candidates must have attended six of eight General Meetings.
Contact info@artscouncilofsurrey.ca | Subject: GRANTS
Get
APPLICATION & DETAILS here

FUNDING: An Overview of Grant Opportunities

Submit your form by September 25

Would you like some additional funding to support your organization’s arts and cultural programming in Surrey? Apply now for a 2020 City of Surrey Cultural Grant!

To apply, complete an Expression of Interest form and submit it by September 25. As of this year, returning applicants are only required to complete the first section of the form (new applicants and organizations applying in a new category must fill out the whole form). New applicants to the Operating Grant category must also complete the Operating Grant Eligibility Checklist. Forms are also available in Word format; please contact us.

Information about grant categories, application guidelines, and eligibility criteria can be found on the Cultural Grants website. We are always happy to talk about your ideas and answer your questions by email, phone, or in our City Hall office.

We also offer several opportunities for support and guidance to prospective grant applicants. Read on to learn more about them!

All applicants are encouraged to attend this event, where we will discuss the history and objectives of the grants program, outline changes to the program, describe the intake process, and provide some tips for applicants.

Nothing makes or breaks a grant application like the budget, and nothing strikes more fear in the hearts of grant applicants. Join us for this interactive workshop covering topics including planning a balanced budget, tracking expenses and revenues, incorporating in-kind contributions, and reconciling your final budget.

Cultural Grants staff will provide one-on-one feedback on in-progress grant applications. Following the submission of Expressions of Interest, eligible applicants will be invited to reserve a private 20-minute slot. 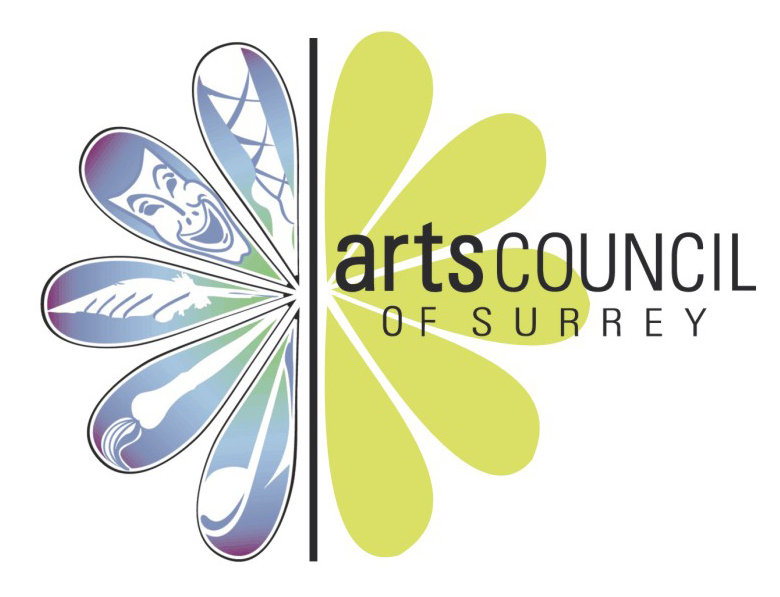 JOIN US: Become A Member Today!
There is a place for every artist and every business or person who supports the arts.
Memberships available for: Individual, Associate, Group (both grant & non-grant) & Business

SPOTLIGHT
on the arts


The most comprehensive newsmag featuring 28 pages of current news and views on Surrey’s vibrant and thriving
art scene.

Includes the latest info on the
Visual, Performance and Literary arts
in metro Surrey.

The SPOTLIGHT on the arts is published monthly 11 times a year. 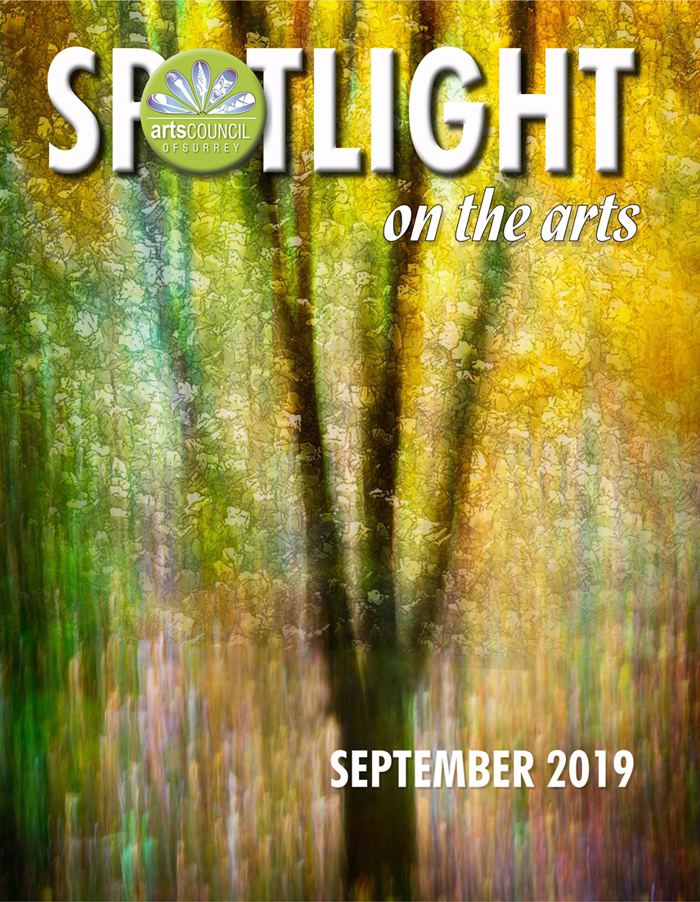 Missed a past issue? Now you can access all SPOTLIGHT on the Arts publications dating back to 2011.


We are always looking for Photos and Articles for covers and content.
CLICK HERE TO SUBMIT
READ GUIDELINES FOR SUBMISSIONS


Your only access to the Surrey Arts Community.
CLICK HERE TO SUBMIT
READ GUIDELINES & RATE SHEET FOR ADVERTISING